Attention Viewers:
click album to play
She Is A Hero
on the Artists site

Eric Horner
Due to the artists record label and publishing contract we can not list a direct link to this song as of yet, so it has to be played from the artists site. 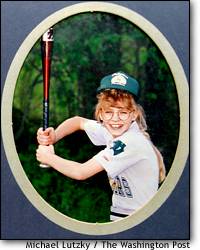 Born April 26, 1983 in Palestine, West Virginia to Greg and Dee Lynch, Jessica Dawn Lynch a former Quartermaster Corps Private First Class (PFC) in the United States Army, was a prisoner of war of the Iraqi military in the 2003 invasion of Iraq who was rescued by United States forces on April 1, 2003. Lynch's was the first successful rescue of an American POW since World War II and the first ever of a woman. 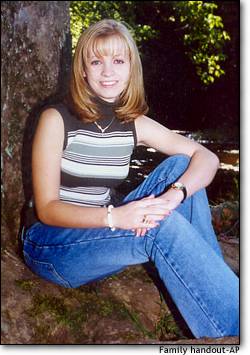 Lynch, then a 19-year-old supply clerk with the 507th Maintenance Company (based in Fort Bliss, Texas), was injured and captured by Iraqi forces after her group made a wrong turn and was subsequently ambushed on March 23, 2003 near Nasiriyah, a major crossing point over the Euphrates River northwest of Basra. She was initially listed as missing in action (MIA). Eleven other soldiers in the company were killed in the ambush. 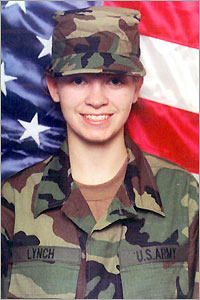 On April 24, 2007 she testified in front of Congress that she never fired her weapon and was knocked unconscious when her vehicle crashed. She woke up later in an Iraqi hospital. She blamed the media and the military of lying for their own gain. She said during her testimony, "They should have found out the facts before they spread the word like wildfire."

A Poem for Jessica

This Poem was posted on the Jessica Lynch Forums and touched me so much I had to include it on the Main page, it was written by 12 y/o Candice Malone of Virginia

Dear Jessica this poem is for you.

An American hero
Jessica from what I hear you are really cool, I also hear you want to be a teacher at an Elementary school.
You left your country to fight in danger, you were trying to free people who were filled with anger.
You are now all over TV you have become an American hero, when I compare you to any superhero in the world you win 10 to 0 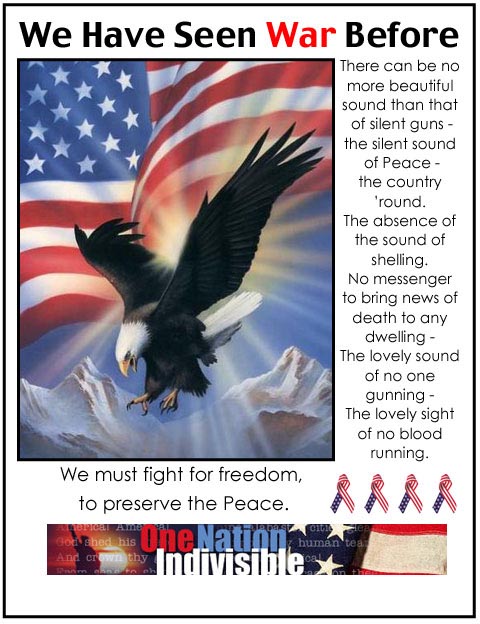 Compare credit cards at Fool.co.uk and receive up to 15 months interest free credit.